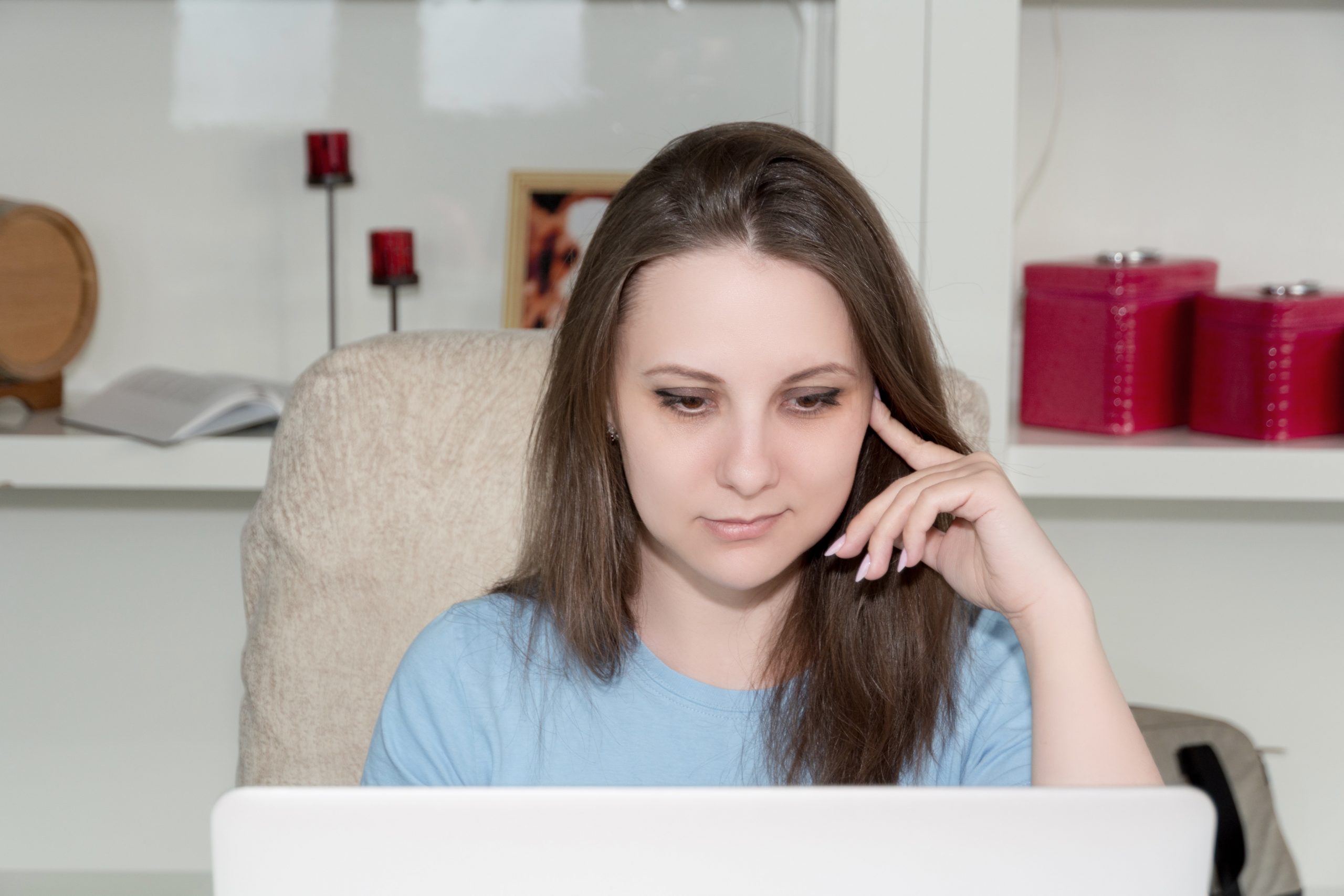 Chlamydia trachomatis is one of the most common STIs caused by bacteria. It can occur in both men and women but is more common in young women. It’s not difficult to treat, but if left untreated, it can lead to more serious health problems.

How Do You Get Chlamydia?

Sexually active young people under the age of 25 are at a higher risk of getting the disease. In fact, even if you have unprotected sex once with someone who has chlamydia, you have a 30% chance of getting it. According to the Centers for Disease Control (CDC), if you’re pregnant, you can give chlamydia to your baby during childbirth.

Here are some of the symptoms you may experience:

Possible Complications Due to Chlamydia

There are several health complications that can be caused by chlamydia infection:

How To Avoid Getting An STD/STI

Many young people contract chlamydia trachomatis because they have multiple sex partners, do not use a condom consistently, and have a history of sexually transmitted infections/diseases.

Obviously, the easiest way to prevent chlamydia infection is to abstain from sex. If that isn’t possible, the Mayo Clinic suggests:

We’re Here to Help You

First Care Clinic’s medical professionals can provide STI testing for women, free of charge. We test for chlamydia and other common STIs. A nurse can help you determine what testing is needed.

Text or call us at 608-259-1605 for an appointment. Calls are answered 24/7. You may also contact us online. We care about your physical, emotional, spiritual, and sexual health. Come and meet with us today.

I felt comfortable and welcomed.

Everyone was professional and kind.

Billie Jo made me feel safe and welcomed. Let me know everything that I need to know.

I felt comfortable talking about everything.

The RN and staff are so welcoming. Very informational.

All of my questions were answered and I felt cared for.

I trust everyone here and all of the tests.

Carol was amazing! I was so worried.

It was a good experience

This place is phenomenal

The staff was very helpful towards my need.

Very courteous, appeared to be knowledgeable

They like to take their time which makes me feel good about my visit.

I walked in nervous and scared and am walking out comforted, happy and fulfilled. Thank you

Please note our Holiday Closures listed on the contact page.

The help you need from
professionals who care.